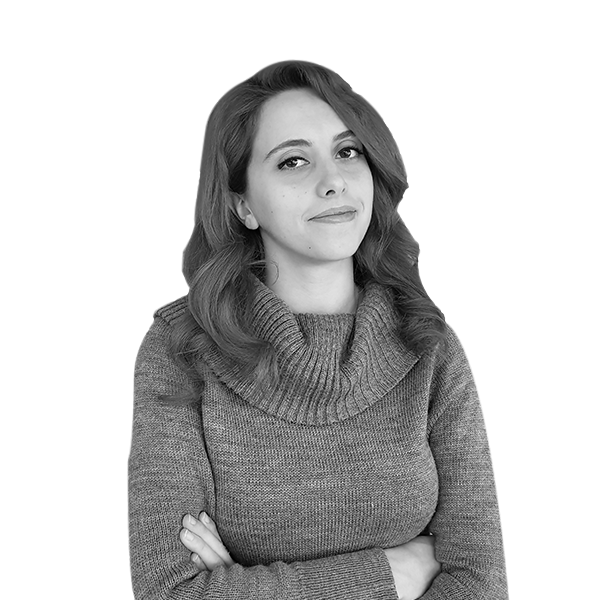 Autonomous system has started in the land based projects and it is a manner of time that it will be applied on the ships. Unfortunately there are many details to be considered about the application and for that reason, some of the major maritime supplier companies like Wartsila, Kongsberg, Rolls Royce etc. are working in detail.

Usually new technologies in the ships are tried in the passenger vessels, especially the ones operating in the local area with short time period enables to try new technologies since the response of a problem will be easy and decreases the possibility of a crucial mistake.

As a basic definition, autonomous vessel is unmanned vessel. In another words,autonomous means that the ship can perform a set of defined operations with no or reduced attention from a bridge crew. This does not necessarily mean that no human is present. Although there are many advantages of that, there are certain disadvantages which is non-negligible.

In a superficial perspective, many mistakes or accidents can be prevented in the autonomous ships but when a deeper examination is progressed, there is a human factor in the beginning of the autonomy and every little mistake of the code will be a bug and perhaps create a bigger problem during the operation.

Also, there is a fact that as we get more automatic, more people started to become unemployed. Even though this is a necessary consequence, it has an inverse proportion with the human population.

In the light of that knowledge, the transformation process will be gradual. First, partially autonomous like entering and going out of a port, manually operation is open, otherwise autonomous. Second, in case of an unpredictable incident, a small crew is in the vessel but the vessel is remotely operating. And finally an unmanned fully remote operated vessels.

Autonomous ships are the trending technology nowadays but, for all the reasons above, its automation must be close to perfection and that is a new challenge of the coding. 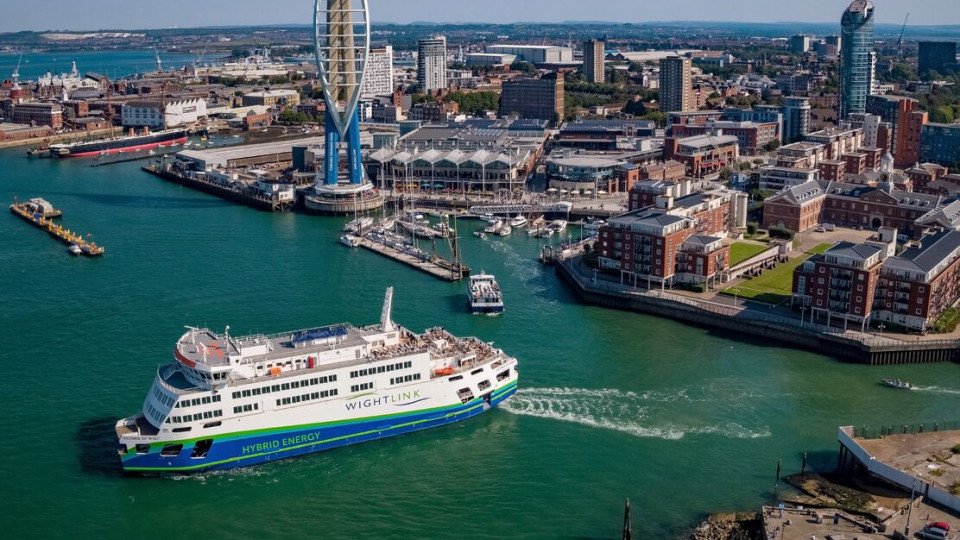 Victoria of Wight is the brand new and the largest ferry of the Wightlink fleet and has unique features in most ways.. 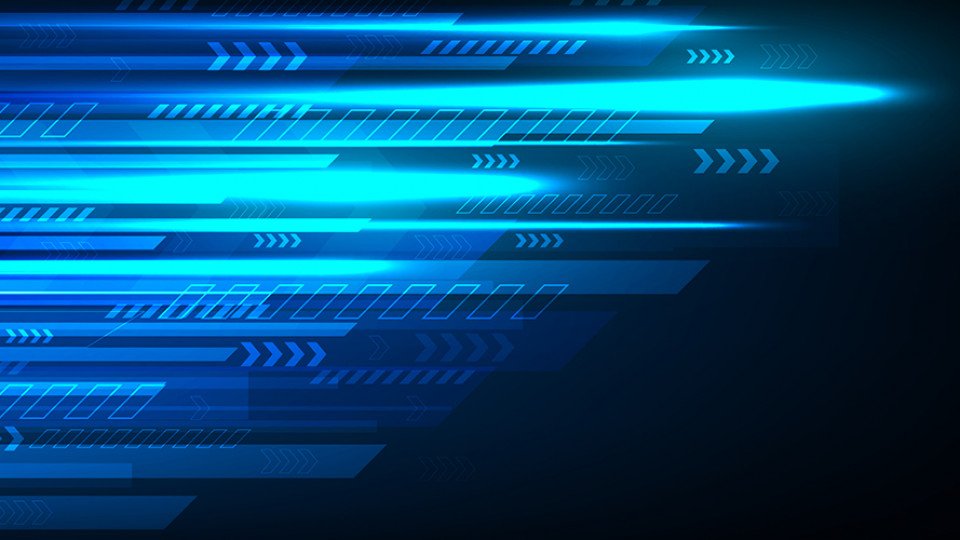 Regarding emissions consideration, unpredicted fuel prices, and searching for alternative fuels, leading to a shift in green ferries in the ferry..