The vessel is designed to keep energy usage at a minimum level.

Developed in partnership with Norwegian design company Skipteknisk and Selvåg AS, the 79.5 m long Selvåg Senior purse seiner/pelagic trawler will be the third in the world to use LNG fuel, after the Norwegian vessels Libas and Sunny Lady, already being built at Cemre Shipyard.  LNG becomes the vessel's primary energy carrier. "Vertical" 350 m³ LNG tank layout, which is planned to be placed at the front, relaxes the loading area and provides a large area. The vessel is designed to keep energy usage at a minimum level.

Thanks to the LNG fuel system, it will adapt to the new "environmentally friendly" vessel flow by reducing carbon emissions being in accordance with IMO Tier III. Liquefied natural gas keeps a temperature of about -140°C to -160°C and must be heated to gas form to function as fuel. A cold recovery system will use the surplus energy from heating the gas to maintaining the refrigerated seawater (RSW) in the cargo tanks.

The surplus heat from the exhaust should be recycled and converted to produce clean electricity. The new Selvåg Senior becomes the first newly built fishing vessel in the world to adopt this technology!

In short, minimal energy will go to waste.

A battery pack of 1 MWh will be installed. The battery pack in many ways replaces a diesel-powered auxiliary engine and will help to flatten the load on the main engine during the voyage and also be a power source at the port. At the port, the vessel will be able to receive a high capacity of el-power from the land power grid when charging its battery pack.

The vessel's electric platform is based on a "DC grid" solution that provides full flexibility in utilizing the main engine throughout its Rpm range. It can be described as automatic and more efficient handling of the vessel's alternating operating pattern and will also have major impacts on the optimization of the propeller.

All these measures will lead to a low carbon footprint and a reduction in emissions that the fishing industry has never seen before. In total, all measures will account for an overall reduction of greenhouse gas emissions of as much as 42% compared to whether the new Selvåg Senior would be built with conventional technology.

The new building will be equipped for pelagic trawling and purse seining with pumping both over the side and the aft. All winches and fish pumps will be electrically driven and return effects will go to the battery bank.

Both the shipping company and the designer have been involved in cooperation with the Norwegian research institute SINTEF to achieve the best possible circulation and cooling of the cargo tanks. Following this, the vessel’s 12 tanks have a total volume of 2.500 m³ are designed accordingly.

The vessel to be built in accordance with the DNV GL class will carry the Norwegian flag. 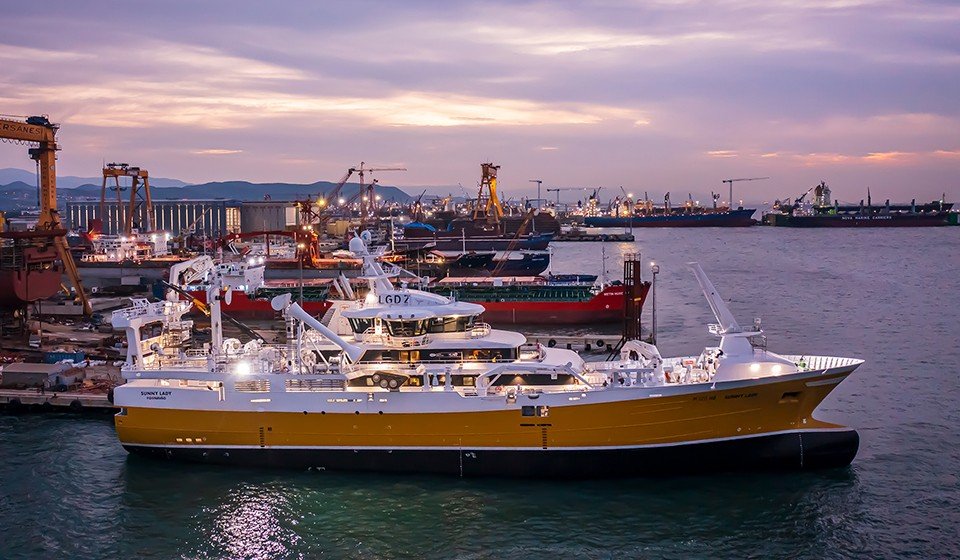 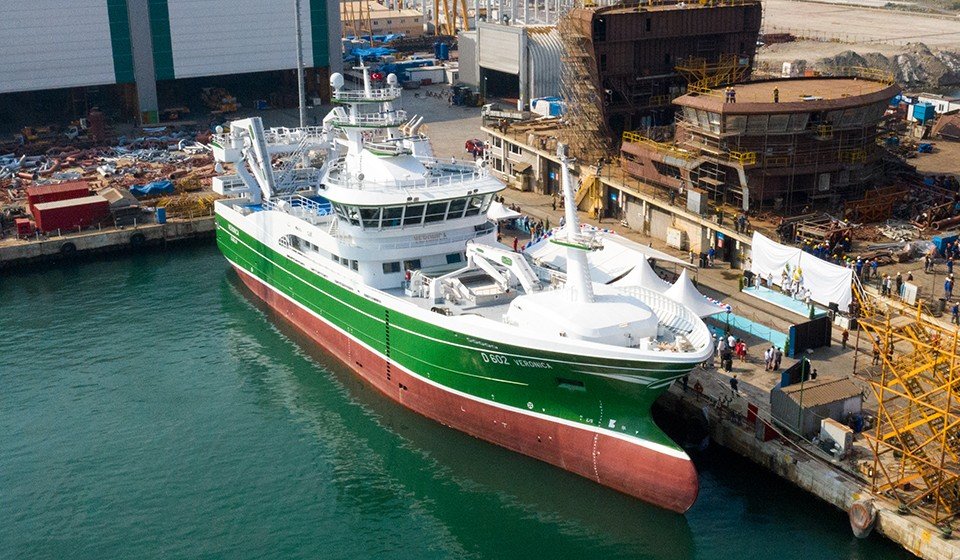 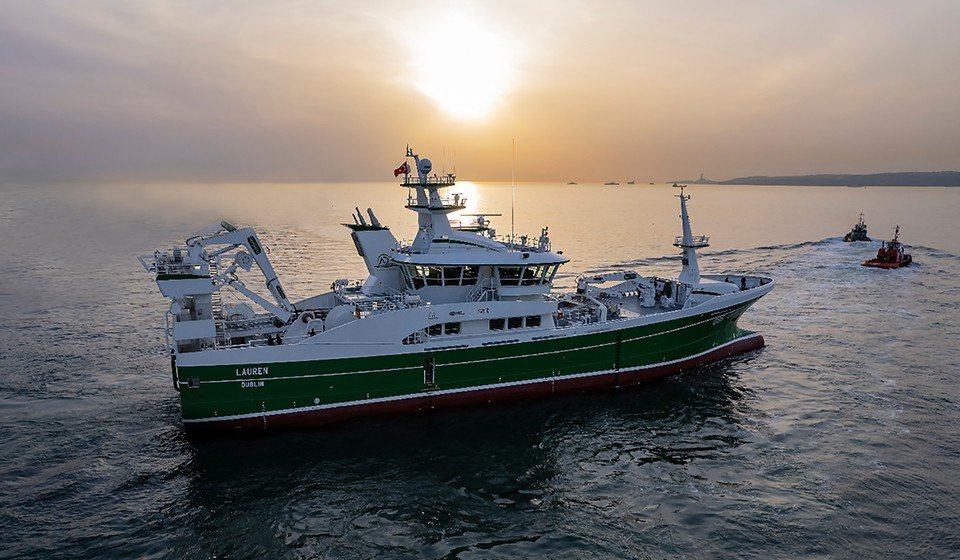 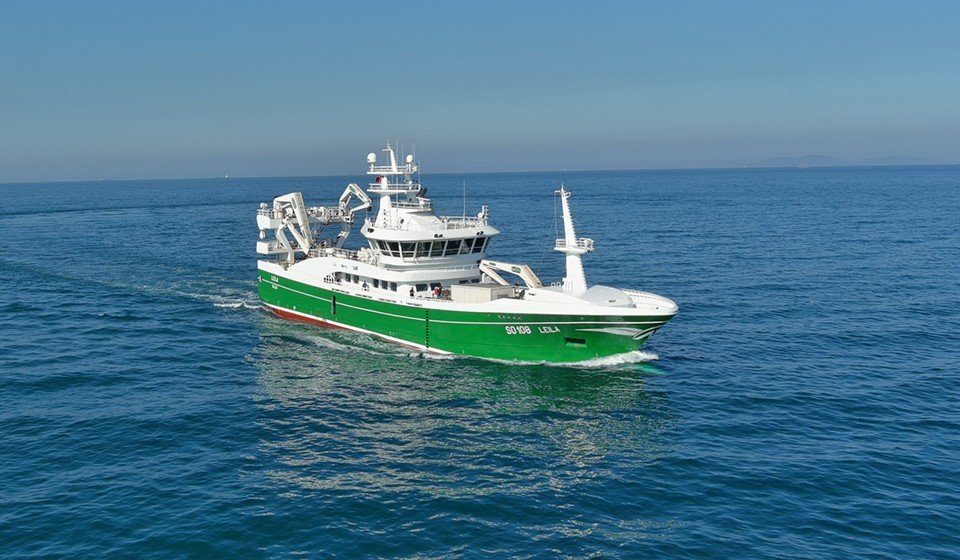