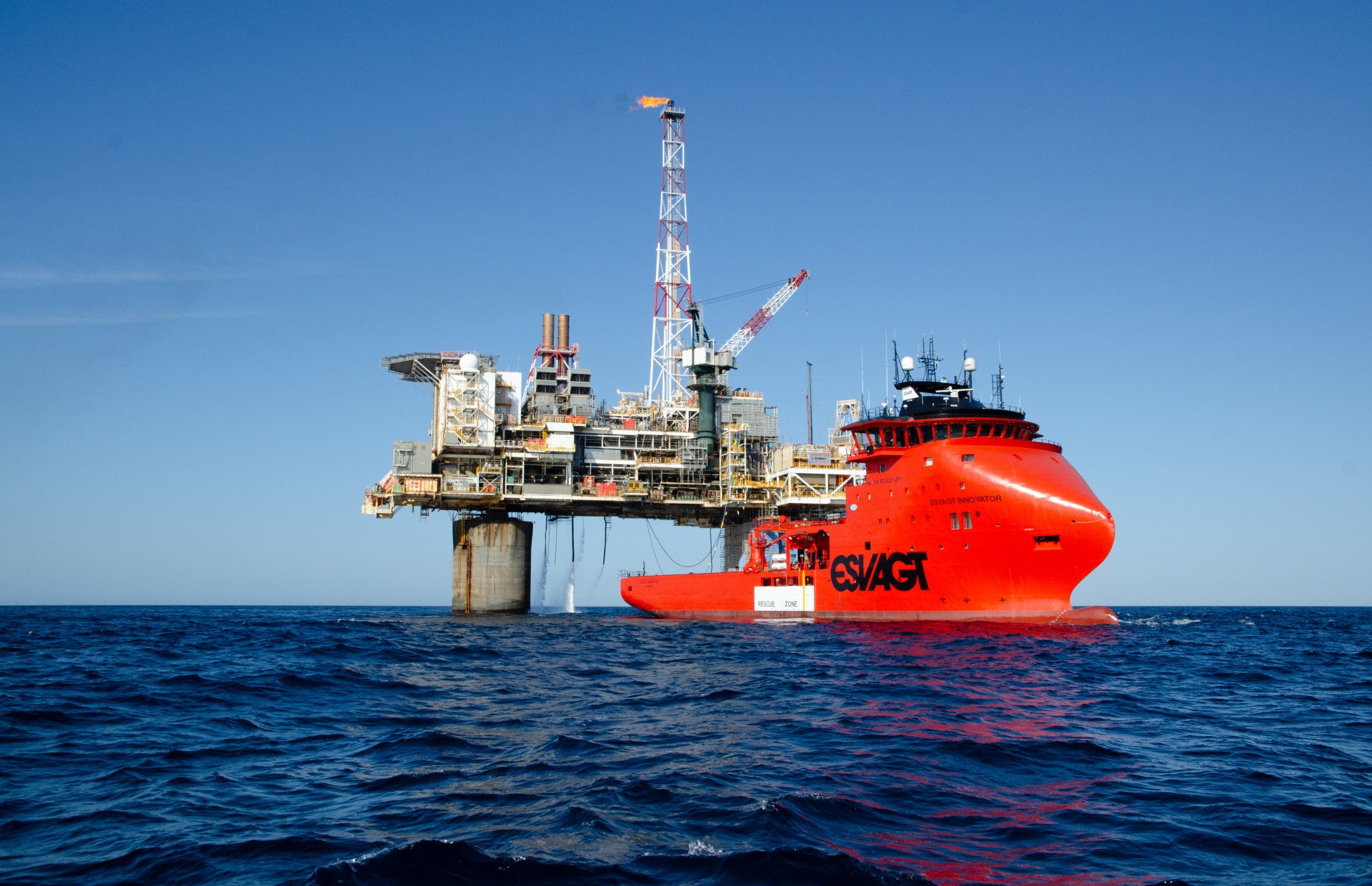 The 82-meter long Multi-Purpose Vessel 'Esvagt Innovator' is the second vessel that built for Esvagt, which is the one of the market leaders of the wind solution. Esvagt Innovator is specially designed by Havyard Design & Solutions, with Havyard 832 MPV design number to be the one of the largest and most modern MPV in the Esvagt’s fleet and she is chartered for 12 years for Hess in the South Arne field. Esvagt Innovator also can service work on the unmanned platforms in the area and has other service tasks like maintenance and inspection of the oil export system.

The vessel built according to the DNV GL classification rules and has accommodation capacity up to 49 persons onboard with 18 double berth cabins for service technicians and Rescue/Standby duty for 150 persons according to DMA. Active roll damping system installed for a good working environment and ample welfare facilities for the service personnel with high comfort standards.

Esvagt Innovator is designed with the latest environmental demands which comprise generators’ diesel engines of low NOx type and catalyst plant according to IMO Tier III plus 10%. The vessel is prepared for “Walk-to-Work” future gangway system for technicians can be transferred either by boat or by the gangway.

A diesel-electrical power system based on DC technology, “Blue Drive-System” is for optimal operation and flexibility in order to reduce fuel consumption, noise and vibration levels during transit, dynamic positioning, and maneuvering. With 17.60 meter beam and approximately 15 knots speed, the vessel has the capability of 100 tonnes bollard pull.

Advanced solutions performed onboard of the NB53-Esvagt Innovator such as an A-frame to enabling the hose handling of particularly sensitive equipment, cargo rail cranes, ROV hangar and a dedicated ROV control room, and a rather innovative paravane oil spill preparedness system.