OUR WIND OF CHANGE 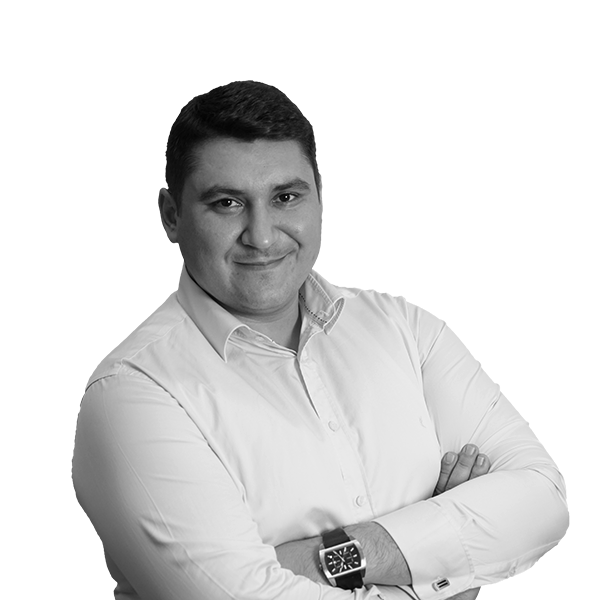 Accession to the Windmill Market in 2014 was another milestone in the history of Cemre Shipyard. Starting 2014, Cemre was the selected shipyard to build one SOV unit for Esvagt with its name ESVAGT MERCATOR, which is one of the most valuable ships built by Cemre. Within the Windmill Market, Cemre searched and developed for better results and state-of-art building methods by gaining experience. Following the successful progress, Cemre signed another shipbuilding contract with French ship-owner LDA for a vessel which will be one of the biggest SOV (Service Operation Vessel) in the Windmill Market.

We are proud to be the builder of this SOV, which is named as “Wind of Change” for LDA. The steel cutting was done in July 2017. SOV is one of the new and unique branches in offshore market. We believe Cemre’s position in the market gain strengthens with this Project.

The SOV is equipped with one Heave Compensated Gangway system to provide continuous access to windmills for the technicians, and equipped with one 3D Crane for cargo/material handling between the SOV and the windmills. This is the first time of installing and testing this type of crane. The Helideck is installed onboard for crew exchange operations and there is a side boat landing for exchange operations. The SOV is classed as DP-2 based on the 4-Split system. Also, the specially developed DP system configuration is tested on this SOV for the first time. Electrical system technology is developed continuously and we went further for the development with this project. One of the innovative solutions for ship propulsion was build up with ABB DC grid and MAN variable speed gensets. At all times, The ABB DC System controls the generators to achieve optimal speed set points based on most-efficient fuel consumption according to the consumption. The approach of this diesel-electric system increases safety, cuts operational costs, improves lifecycle economics and decreases the environmental footprint. This is a next-generation propulsion system. When it comes to efficiency, there are also 2 batteries on board. As a benefit of the batteries, the fuel consumption of the generators has been significantly reduced, in addition to energy efficiency, the exhaust emissions have been significantly reduced as well, hence we can indicate this vessel as a “more” environment-friendly vessel. Regarding passenger areas, the special accommodation for a total of 90 people (who are technicians, supervisors, and managers) are furnished on board. The private individual areas mentioned above are considered in the passenger ship class in terms of equipment on board different than seafarers. In addition to this, the SOV has been equipped with a cinema room, gym, meeting rooms, and conference rooms. Considering these features, the SOV is one of the largest and most comprehensive ships in this sector. In order to explain how much attention is paid to the internal outfitting of the SOV, we need to explain it under a separate title. Shortly, the SOV contains many innovations and “firsts” in this respect.

The SOV was launched on early October 2018 and delivered in April 2019. The SOV “Wind of Change” is operated by French Operator LDA for Danish ØRSTED on German waters. Cemre also signed the second shipbuilding contract with LDA in March 2018 and the second vessel will serve to ØRSTED as well. We are looking forward to delivering the second SOV to LDA successfully on time.

Cemre Shipyard has delivered similar vessels for different clients. With this project, Cemre Shipyard has a well-gained position on the SOV market. On behalf of Cemre Shipyard, I can say that this success makes us very proud. In addition to our workmanship, engineering services will be exported besides the products from Turkey. We are very proud of being pioneer of engineering exports in Turkey, due to the fact that we are incredibly motivated. We also get positive feedbacks by the satisfaction of our customers in our new projects. We bring one of the important milestones, and the goal is delivery on time of the SOV to the client. It is known that this kind of vessels will be demanded in this market in the near future and Cemre Shipyard is an important player in this game. Currently building hybrid projects for European clients, Cemre always makes effort for such innovative projects. 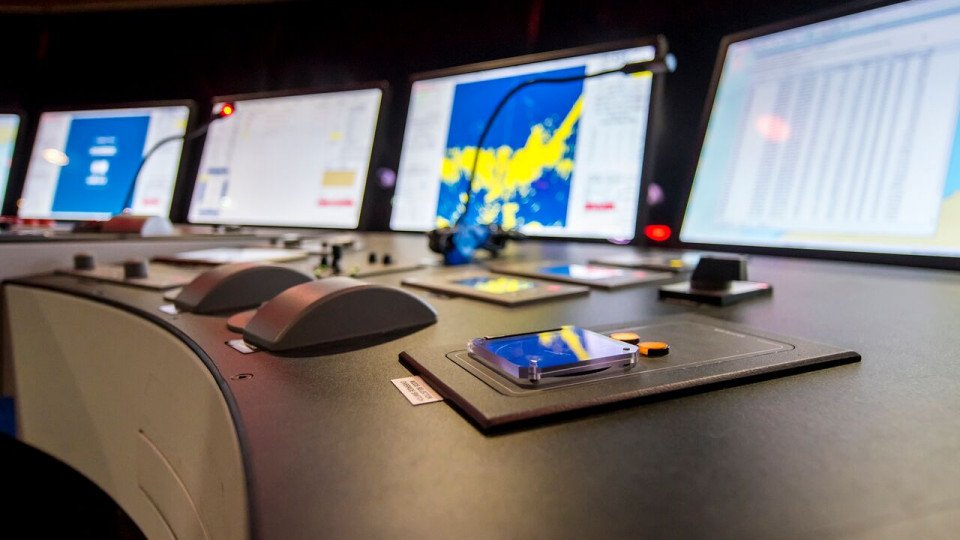 Most of newbuilding service vessels have state-of-art facilities. Due to tough weather conditions of operation areas, vessel’s technologies.. 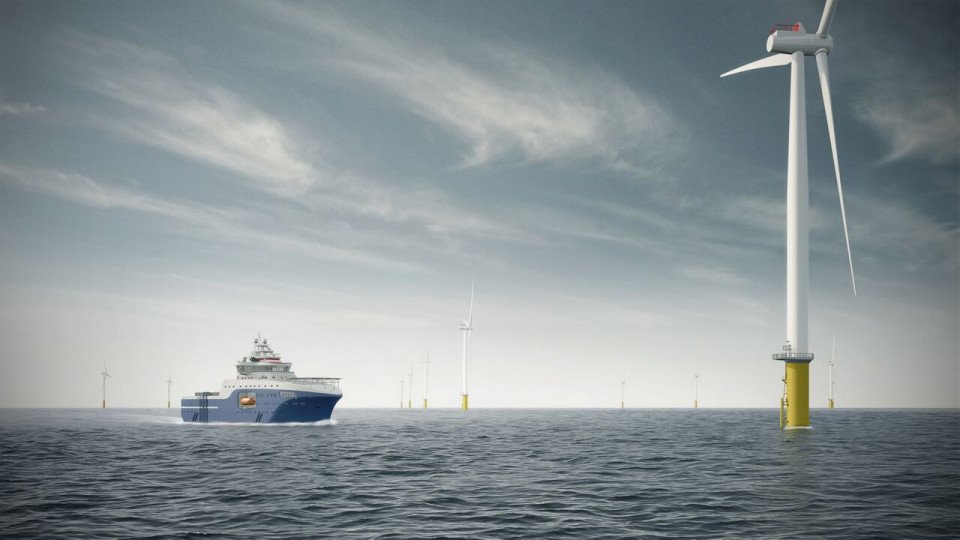 The offshore market is serving different type of major trade area of the world such as oil, construction industry, electricity of cities..

Working Areas and Advantages Of A Walk To Work Gangway System

Today, even though the offshore oil and gas market is not like it used to be, offshore support vessels are continuing to change and develop..